The possibility to steer a battery of rods into the ground, taking advantage of the asymmetry of the bit, is the idea that underlies the HDD in non-rocky soils. An idea that seemed odd how it was strange, when in 1971 Martin Cherrington used a rig with a drilling tools, discarded because they "go wrong", to create a curved drilling under a river in California, and then put in the same a gas pipe. Almost half a century later, the evolution of machines, tools and, above all, location systems made the Horizontal Directional Drilling technique widely used.

With H.D.D. it is possible the trenchless installation of pipes of various diameters and materials, in the underpass of roads, rivers, railways, whose environmental impact is much lower than any other technology. In many cases, the rapidity of operation, the high stereability and the ability to operate independently of the presence of ground water make the HDD more effective and less expensive than the pose with jacking or with Microtunnelling.

The goal to achieve a high degree of specialization in rock HDD is a challenge that accompanies Dim Group from the beginning of its activity. In this particular area, where the technology of the Horizontal Directional Drilling is closest to oil drilling, attention to detail and for the tool types can make a big difference, as well as the patience and humility of the operator. In the words of one of the pioneers of the HDD, "it is understanding it is rock vs. steel and the rock always wins". Rock directional drilling work often in an environment of high natural interest, allowing you to keep intact the environment and the landscape, just where its interventions in the traditional way, with a greater impact, would leave the deepest scars 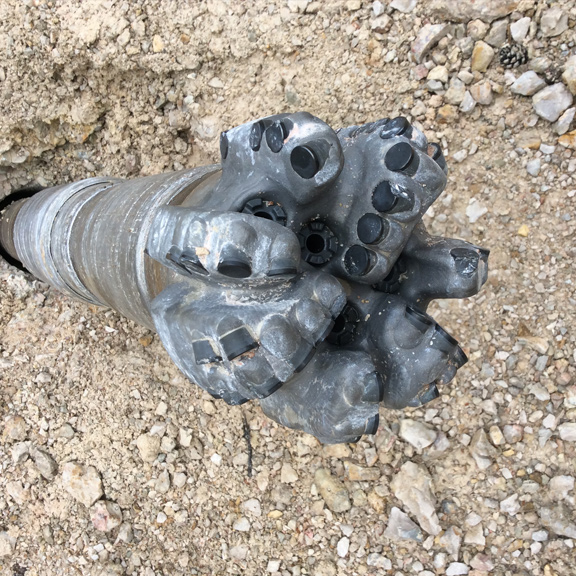 Perforation in porphyry with transverse fractures. 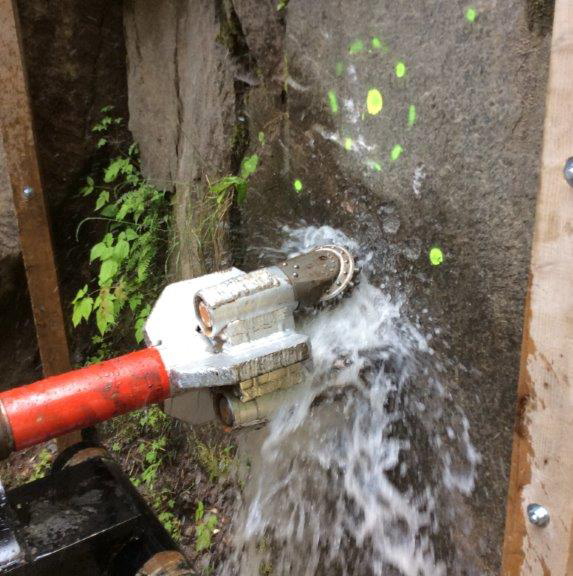 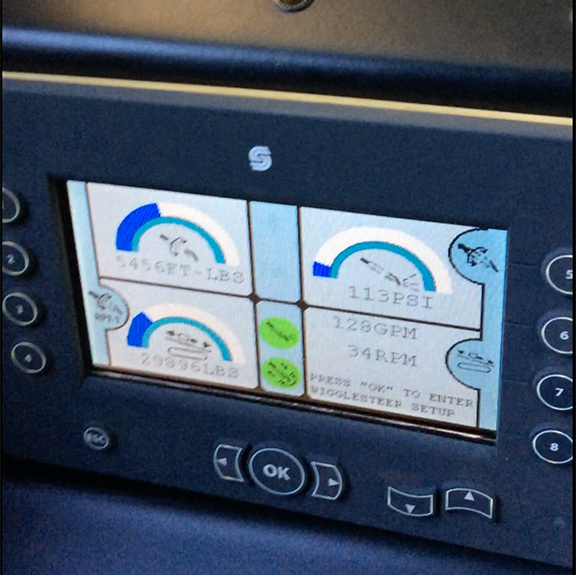 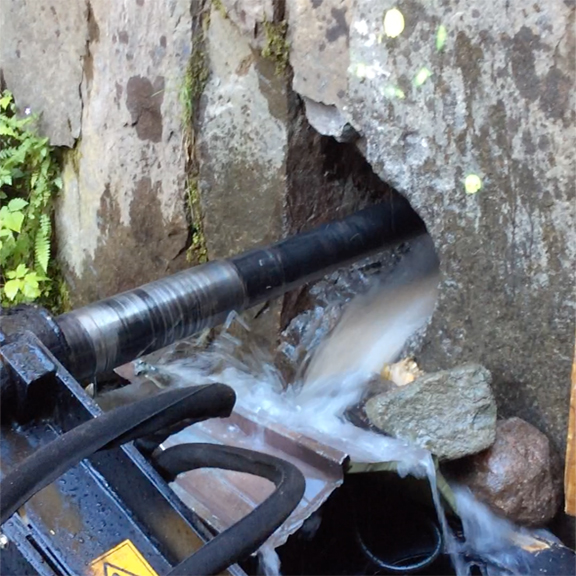 Boring the hole in the rock. 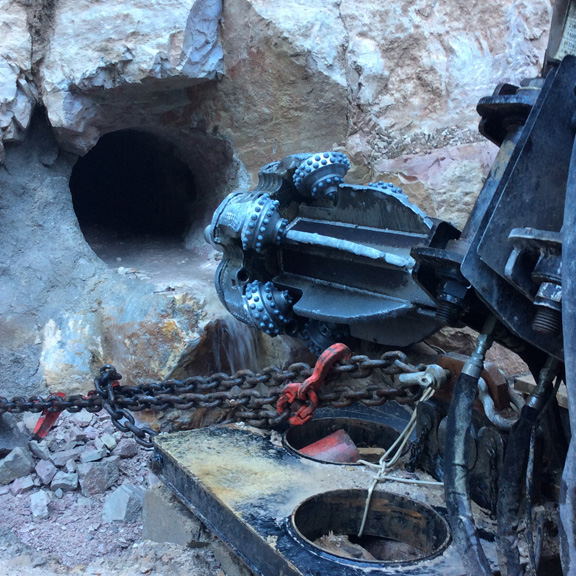 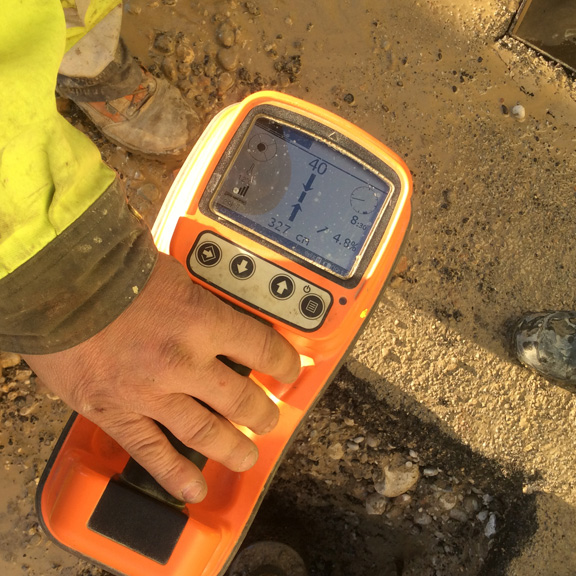 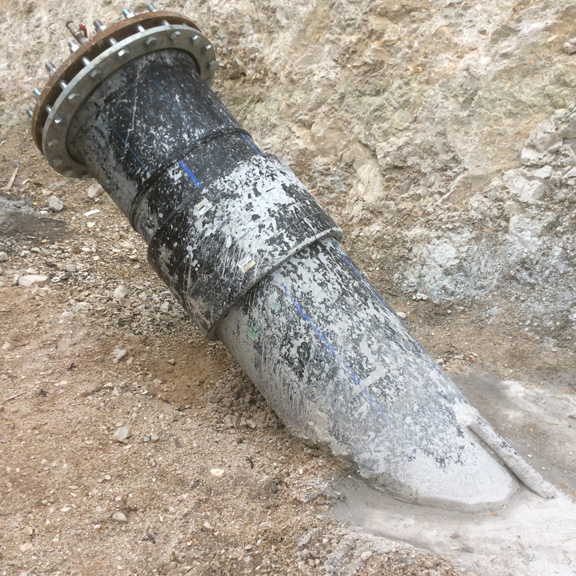 Inghisata pipe into the hole. 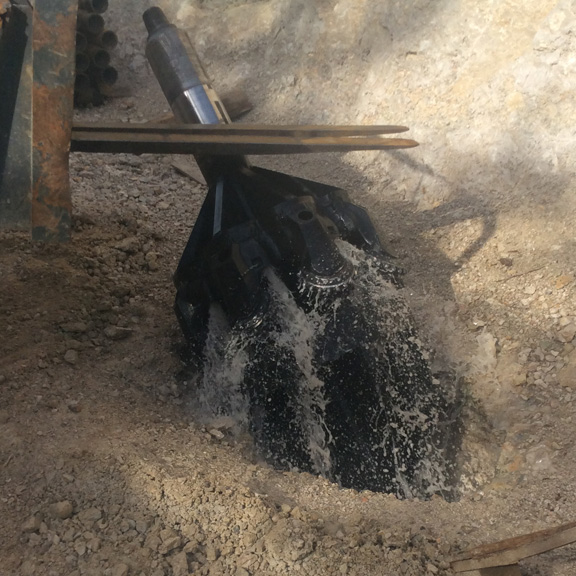